A LETTER FROM THE FOUNDER OF PATRIGRAPHICA

Back in 2001, I wanted to purchase a full-size, parchment reproduction of the Declaration of Independence for use in my high school classroom. An extensive internet search found many sources for what people claimed to be “genuine parchment” and “authentic reproductions” but none of these were made with actual parchment, with the exception of the William Stone prints of the Declaration back in 1823. What people were claiming to be parchment was actually crinkly paper made to look like parchment; or rather, how people think it should look.

I quickly became obsessed with what was apparently one of the strangest overlooked gaps in American archival history. I set forth on making full-size, calfskin reproductions of the Founding Documents that would look like the originals did when they were new. What I didn’t know is that the journey to reach my goal would be so difficult.

Come to find out, parchment is very expensive and while it’s great for calligraphy, it’s terrible for printing. I was reminded of the old legend that says Gutenberg went bankrupt printing the Bible on parchment.

Furthermore, the Founding Documents are so stained and faded that they are illegible in some areas. I was becoming increasingly aware that reproducing clean, accurate text wasn’t going to be easy as a few clicks in Photoshop.

Yet another challenge was the size of the documents. Parchment is already difficult to print on and the larger the parchment, the more difficult it becomes.

Striking a proper balance was one of the major factors that extended project over the course of 10 years. For example, my first documents were printed in England by the same people who regularly print on parchment for Buckingham Palace. However, even the printers to Her Majesty the Queen struggled and the result was an unacceptably high number of ruined calfskins.

The focus was then brought back to the United States as digital printing and data storage capabilities caught up with the original vision.

It has been a long journey, made longer by a refusing to settle for less than the best. That’s why I’m finally proud to introduce these beautiful documents to the public. Please continue to check out the website to learn more about these documents and feel free to contact me with any questions; I love to talk about them.

Thank you for visiting. 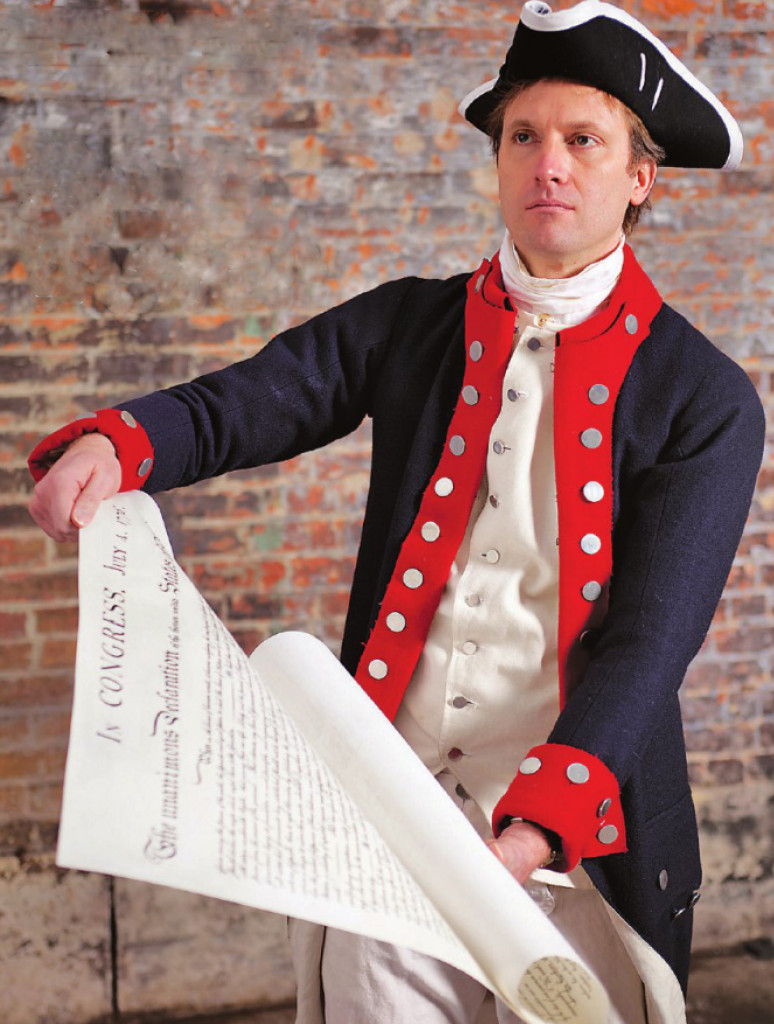